Continuing my theme of artist influencers another hugely important artist for me is Paul Cezanne (1839-1906) , the artist many dubbed the ‘Father of Modern Art’.

Cezanne moved through and alongside the Impressionists but eventually broke away with his unique vision in art and due to this new, almost sculptural approach to painting, became an important influence on future Cubists, such as Braque and Picasso and going on to give inspiration to a great deal of 20th Century abstract art.

Geometry and perspective were two of the most important elements of Cezanne’s work displaying a unique freshness which influenced artists such as Picasso and Braque. It is also something I find fascinating and which I have explored in many of my paintings. As a scientist this formulated structure would naturally appeal to me I suppose, with colour, light and composition playing such an important role. In my painting, ‘Santorini Sunset’, I enjoyed the play of light, the colours and the geometry of the buildings, capturing the light of an early evening sunset. I explored geometry even more in my collection of geometric works but I think Cezanne’s influence in landscapes is where I found his work initially most impactful.

Cezanne’s friendships with the Impressionists and in particular artists like Pissarro, perhaps give a hint of his future leaning to more abstract and alternative artistic styles. Unlike so many artists he inherited family money so his wealth gave him  freedom to experiment and explore new concepts and styles with no need to adhere to the demands of fashion. Later his style became a big influence on the Cubist movement, as they continued a style he initiated.

It isn’t just Cezanne’s landscapes though that interest me so much, I am also drawn to his honest, contemplative portraits. Faces have touches of green, blue, red – his observations and painting translations are so fresh and exciting, as much today as when he first painted them and to see them in the flesh for me was a defining moment. In 2009 I visited Musee d’Orsay on an art course trip and was blown away by Cezanne’s post-impressionist works. There is so much to see in these works, the geometry is of course one and perspective is another, again a subject which I find fascinating and led me on to other artists such as Schiele. Many of Cezanne’s portraits do have that slightly contemplative atmosphere, certainly thoughtful. Colours and perspective are used in such a clever way that you are not surprised to see blue or green on the faces, in fact you hardly notice, because it just feels and looks right.

Picasso said that Cezanne was ‘…the father of us all’, Matisse felt ‘Cezanne, you see, is a sort of God of painting’ – strong words from some of the masters, but I feel their passion and I am grateful for the lessons Cezanne has taught and continues to teach and I think he’s quite rightly dubbed ‘The Father of Modern Art’. 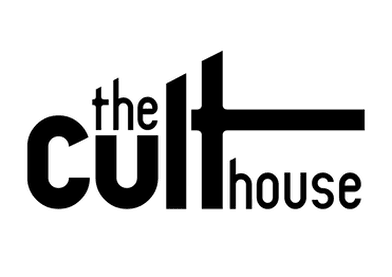 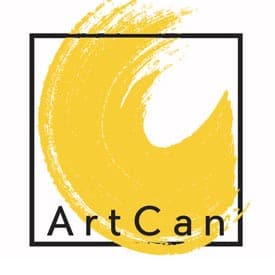